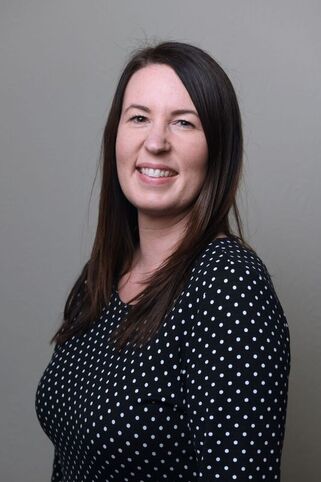 28th January 2020
An apprenticeship is often the springboard for a lifetime of learning and achievement. Corrina Hembury, Managing Director of Access Training, is living proof.

Here Corrina shares how a career path from apprentice led to her role as Managing Director of apprenticeship provider Access Training.

“The traditional routes of sixth form and college are not for every learner. I should know, I tried them both and only managed a half term at each!

The freedom of a job and the opportunity to earn my own money really appealed to me so I sat some word-processing exams and secured a job at an Asian women’s training charity in Derby.

It was at that point that I became interested in lecturing. Both my parents were warehouse managers so a career in education wasn’t one that I had previously considered. I moved to Babington Business College as PA to the General Manager whilst also teaching business administration for a couple of hours each week which led to me completing my Level 4 Diploma in Education.

That’s when I truly developed my passion for helping learners to achieve their full potential.

I then went on to become Lead Internal Verifier and, by the age of 30, I was the Regional Manager overseeing six sites across the East Midlands and Yorkshire. My final role at the college was Training Director.

In 2015, I successfully applied for the role of Managing Director at Access Training.

Twenty years on from my first apprenticeship, I’m responsible for some 50 staff and my organisation works with no fewer than 200 employers.

I feel entirely privileged to be in a position where I can really effect change for learners in our region.

My advice to would-be apprentices

Apprenticeships may have been unfairly considered one time as the ‘poor relation’ to more conventional college courses. The reality could not be further from the truth.

Learning on the job gives apprentices the absolute conviction that they are building relevant knowledge that has direct application in the workplace. Each month I see learners successfully complete their apprenticeships, and with an acute sense of purpose. Such is the power of this practical learning that many are bitten by the bug to go on to secure further qualifications.

Better still, they become lifelong advocates of apprenticeships. How so? Because today’s learners become tomorrow’s employers. We have countless apprentices who, once they’re in a position to do so, offer the next generation of apprentices the same opportunity they once received.